A Debt Jubilee Might Not Be the Solution, but We Can End Speculative Frenzy

Is your credit score part of your identity? It might seem a ludicrous question, but in today’s world, it’s being asked more frequently than you’d expect. And the answer is usually in the affirmative.

The amount of debt we owe, and our ability to settle it, can determine the things we purchase and indirectly influence our overall quality of life. High-risk borrowers may never be able to buy a home. Their best option to buy a car can be through a “buy here, pay here” dealership.

Meanwhile, those with the means to do so are engaging in speculative activity. Cryptocurrencies, NFTs, and “meme” stocks like GameStop are driving frenzied trading and massive swings in profits and losses for those involved.

All of this is taking place against the backdrop of a pandemic and uncertain recovery from mass unemployment and a dire recession.

Something needs to change, or else the next shock could lead to a collapse we can’t bounce back from.

A call for forgiveness

In the modern sense, the word ‘jubilee’ means an occasion of special celebration. But if you go back in history, it denotes a particular kind of celebration.

Jubilee derives from the Hebrew word ‘yobel,’ a kind of ram’s-horn trumpet that was blown to proclaim the Jubilee Year. This was a celebration every 50 years in which the ruler would declare forgiveness of debt. 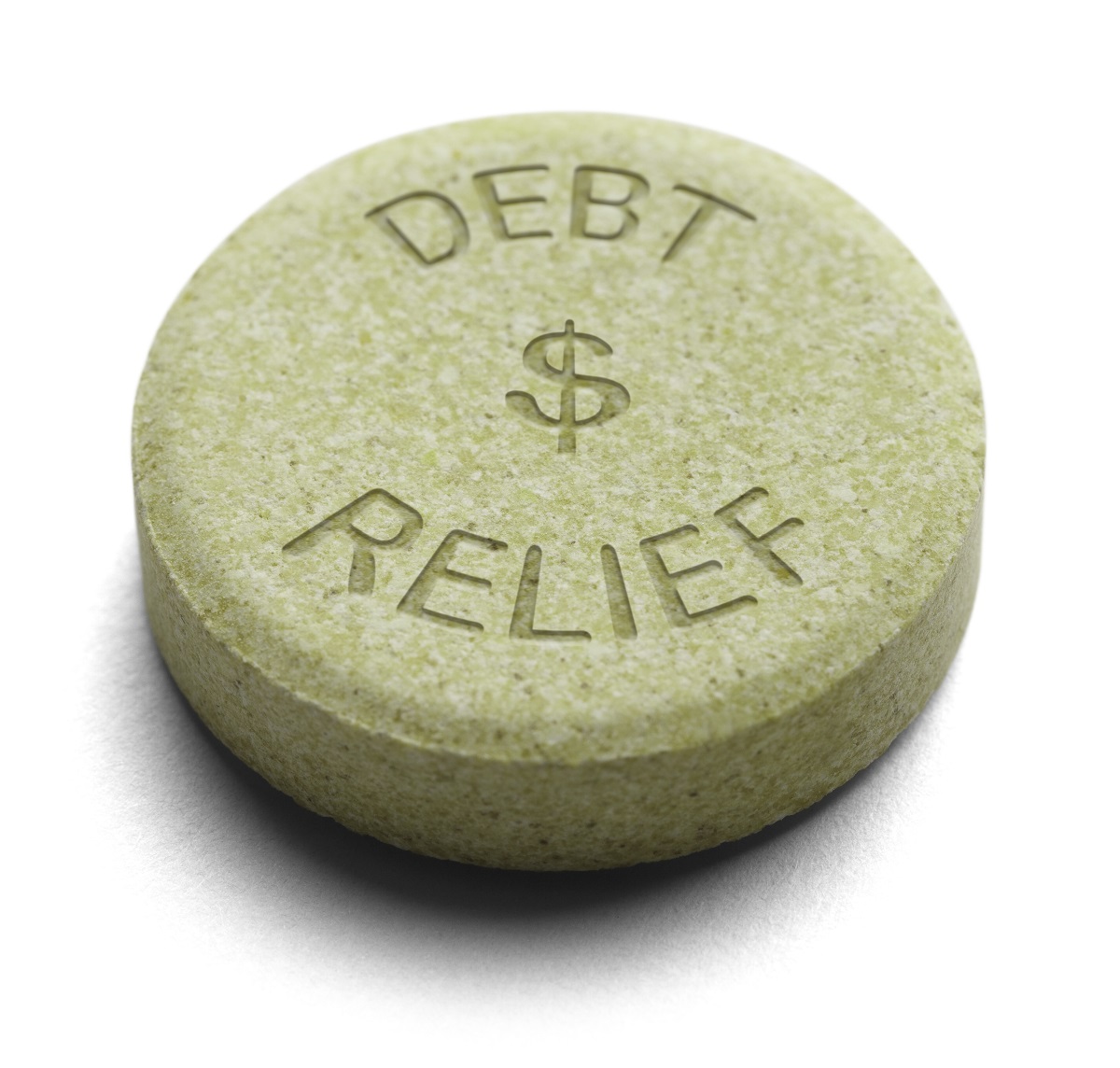 Why would a ruler want to forgive the debts of their people?

Circumstances in ancient times were seldom controllable. Mishaps, diseases, drought, and flooding were not only common but difficult to mitigate. Bad fortune could easily leave a person in ruin, unable to ever pay their taxes.

In those times, it was standard practice to enter bondage if a person couldn’t pay off their debts. Being reduced to this state was bad for the individual’s prospects and harmful to their productivity in the eyes of the state.

If too many people became bond-servants, rulers would face the real possibility of upheaval and collapse. The jubilee was a pragmatic recourse to ensure the stability of society and the economy.

The temptation to speculate

There are aspects of today’s crisis that evoke those of ancient civilizations. In the USA and around the world, many people have fallen on hard times due to something they can’t control: the pandemic.

Job loss deprives a person of their capacity to settle existing debt, yet the interest continues to pile up, and living expenses don’t go away. It traps people in a perpetual negative spiral and diminishes their contribution to society.

Yet a jubilee probably wouldn’t be the first idea that would come to mind if you had to find a solution to modern debt issues.

Other than Germany after the Second World War, there haven’t been many instances of mass debt forgiveness in living memory. One explanation is that our debt is mostly owed to private lenders. It isn’t the government’s to forgive.

On the other hand, the more recent phenomenon of speculative frenzy is well-documented. Speculative bubbles are strongly linked to subsequent economic recessions. The 1929 Wall Street crash leading to the Great Depression, the 1990s ‘dotcom’ bubble, and the housing bubble that triggered the Great Recession of 2008 are familiar examples. People are strongly inclined to take ill-advised financial risks in difficult times.

Bubbles might not be the cause of recessions. But the emerging pattern is that they are frequently the proverbial straw that breaks the economic camel’s back.

Our culture equates debt with personal honor. We’re exhorted to settle debts as though they are a moral obligation. Those whose finances are in the clear feel vindicated and look upon their struggling fellows as though their individual problems are all their fault.

A present-day jubilee might not be a realistic solution. But growing calls for mass debt forgiveness surely indicate a system that’s out of balance.

We’re all in this together, and as the rulers of old realized, we can’t simply allow fellow citizens to effectively fall into the modern equivalent debt bondage.

The actionable step we all can take is to stop indulging in speculative behavior.

It scarcely matters what form it takes; a bubble can’t be sustained. At some point, a lot of people are going to lose a lot of money. Only a few are really playing with money they can afford to lose.

Even worse is speculative borrowing, where individuals incur debt to gamble on assets, such as real estate. Financial institutions can be guilty of similar practices, extending loans to businesses that are already deep in debt and may never be able to repay.

Maybe our government comes up with a modified form of debt forgiveness that’s reasonable and fair. Or maybe the entire system collapses.

The only thing we can do is to stop indulging in speculative practices that endanger the collective as well as ourselves and call for systemic reform in the same manner.

PrevPreviousWorkplace Safety: The Essence of Prioritizing Your Team’s Welfare
NextEstablish a Good Business Reputation Through Customer ExperienceNext
Scroll to Top