Changes in Construction Due to COVID-19

The pandemic has wreaked havoc on businesses, both big and small. Some failed to re-open, while some were lucky enough to have borne the brunt of the lockdowns. The result is most companies finding it difficult to start working as usual once again.

The global pandemic presents unique challenges, but it’s also an opportunity to learn something else from an event that hasn’t happened in most of our lifetime. General contractor services might learn a thing or two about resiliency and best business practices under the circumstances such as a pandemic. Businesses could also learn more about what to do if the government deems their company “non-essential” during a pandemic.

Here are a few concepts that experts agree could happen after the pandemic. Contractors and construction crews could take a look and learn more about what to do after the pandemic if they’re not doing such a practice already.

Creating a contract for the pandemic

In the construction world, delays are almost non-existent since each project has a “time is of the essence” clause. Deadlines are always written into the contracts, and excuses are only allowed if the reason is justifiable enough. The pandemic was something that most contracts could’ve deemed justifiable, but for some, they were caught by surprise.

There are assessments to determine whether the global pandemic falls within the bounds of the contract, of course. However, some contractors have been giving a time extension instead of a suspension of work and had to create a workaround for their situation. Moving on, the pandemic can cause a review into what “force majeure” covers and how outside forces of its nature can affect work and contracts.

Clauses for suspending work instead of termination

Most construction projects operate on a deadline, so it is important for work to continue without any delays. It’s the first time that such a delay is as long as the pandemic happened to contractors. There were some quick workarounds to this which were also influenced by the pandemic.

Work had no choice but to stop, or else most people in the site would’ve gotten sick. There was also no way of knowing whether you were a carrier or not in the early days of the pandemic. Contracts were edited to include a clause where work was suspended at the behest of the government.

A second surge of the pandemic might also necessitate another lockdown, but things might eventually get better with the vaccines starting to roll out. 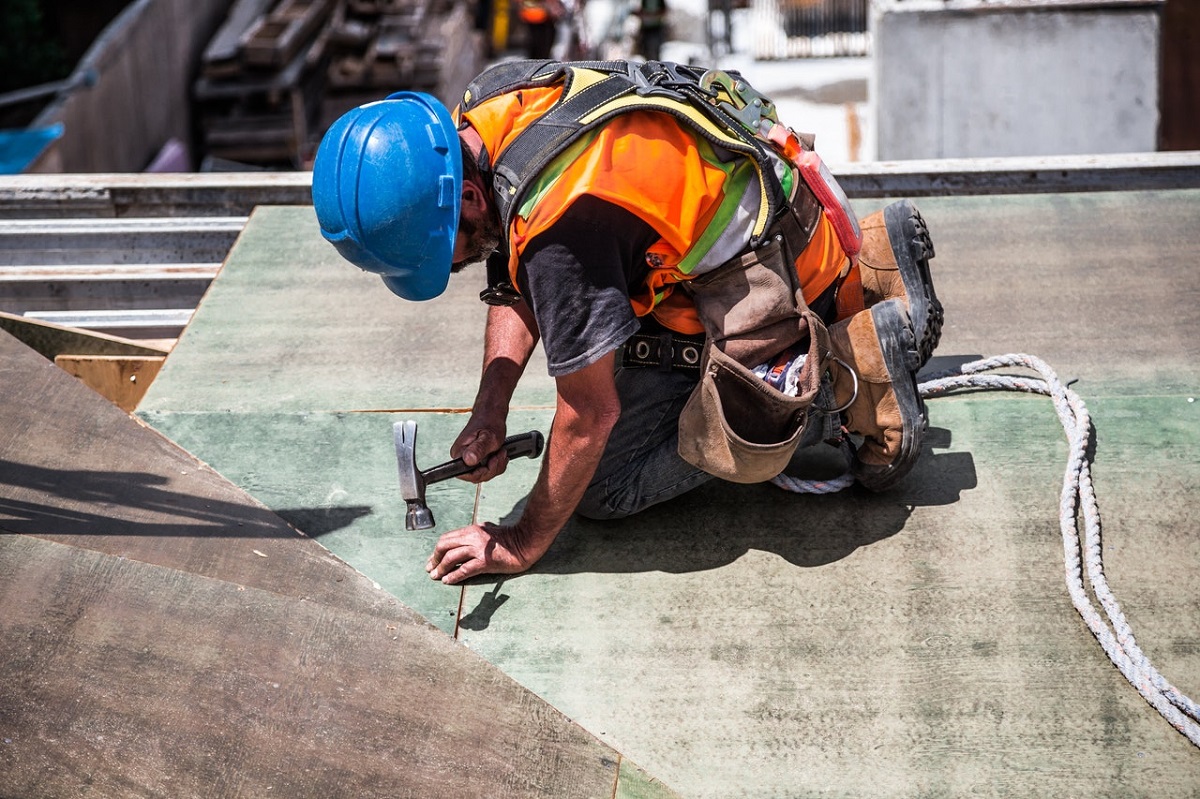 Spending for construction at a glance

In 2021, it seems that things are off to a good start in the construction world. The annual rate of construction spending was at $1.52 trillion in January alone. Moving forward, there might be increased spending in construction since there are many projects that are restarting as well.

Despite all things being positive with the construction site, construction starts aren’t becoming good. In the world of non-residential construction, starts were down 27% compared to 2019. February this year saw a decline of 34.6% from January.

Employment numbers might also start getting a hard time

Another sector that might see struggles are in the construction employment niche. The construction industry saw a loss of over 1.1 million jobs in March and April last year. It’s a bit understandable, given that the construction sector was also hardest hit because of the pandemic. Most projects were seen as non-essential. Thus, they faced shutdowns.

Despite the grim outlook, construction employment has been seeing a steady increase since May of last year and has also posted good numbers. If this continues, it’s expected that the industry might see better days in terms of job additions.

The construction sector has faced a tough challenge, but it’s the same elsewhere. It’s all a matter of bouncing back and making sure that the lessons learned from the pandemic aren’t easily forgotten. If you’re a foreman or someone who’s in charge of construction sites, you could find inspiration on how to bounce back through some of these tips.

PrevPreviousDownsizing Your Home: The Pros and Cons of Living Small
NextFirst Impressions Matter: Entering a Market the Right WayNext
Scroll to Top