Cockroaches remain some of the most common pests in residential and commercial properties. There are over 3000 cockroach species. These pests thrive in any humid and warm condition. As such, they are present in almost every interior in varying degrees. Most people think of cockroaches as a nuisance that signifies a dirty environment. Even so, the effects of a cockroach infestation go beyond a minor inconvenience.

Residential and commercial fumigation by a London-based extermination company might sound like overkill when dealing with roaches. It is, however, far from it. This is because roaches, like most pests, are responsible for the causation of several diseases. Here are tidbits on the conditions associated with cockroaches that make their professional eradiation all the more essential.

Like rodents, roaches have been found to transmit a bacterium known as salmonella that causes salmonellosis. In humans, the condition has symptoms that mirror food poisoning. This disease is believed to arise from the accumulation of bacteria in the cockroach’s digestive system when it feeds on contaminated food. The bacteria will remain in its system for at least a month before it is deposited on other food through the pest’s feces or vomit. Symptoms of an infection are evident within 12-72 hours of ingesting contaminated food. They include diarrhea, abdominal pain, and vomiting. The symptoms subside within 3-5 days with optimal rehydration. 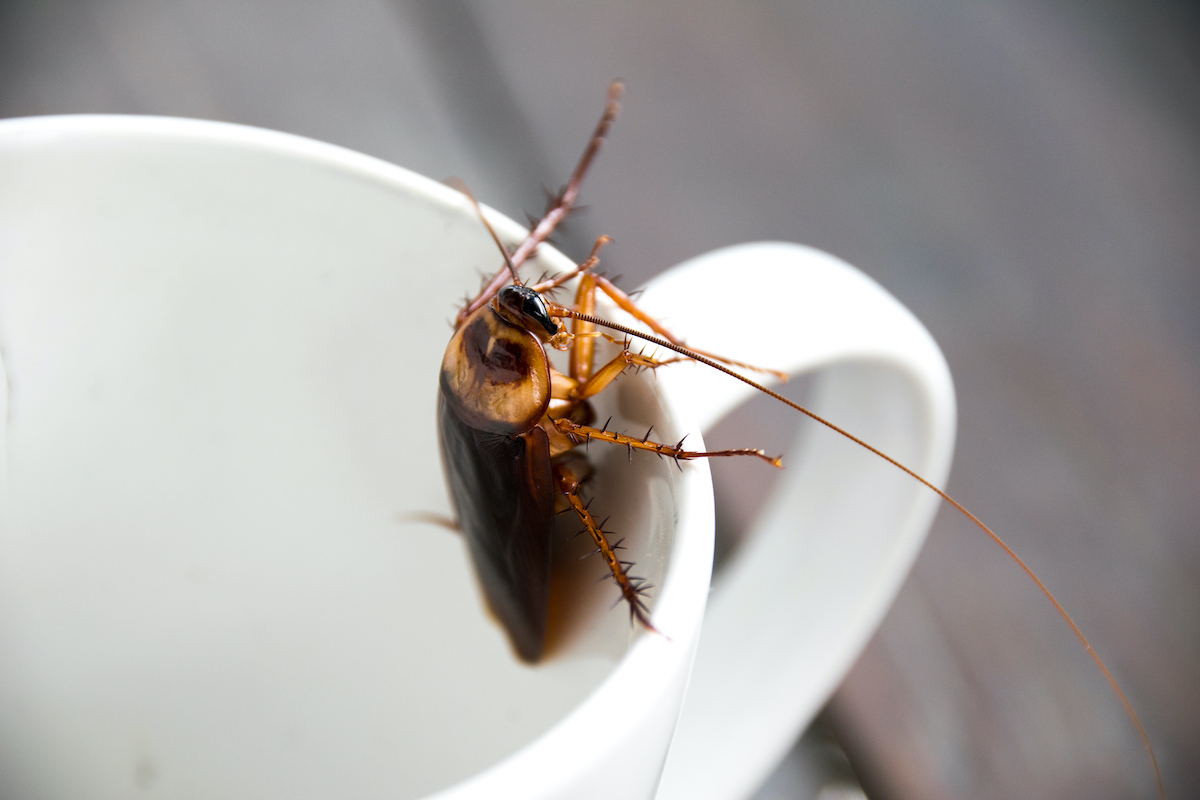 This is caused by a bacterium known as salmonella Typhi. Cockroaches get this bacterium when they eat contaminated feces. Though common in areas with limited access to clean drinking water and poor sanitation, typhoid fever can occur anywhere with increased international travel. Muscle and headaches, fever, exhaustion, and abdominal pain are the main symptoms of the condition. Without prompt treatment, the complications of typhoid fever are potentially fatal.

In combination with other insects, roaches are believed to be vectors of bacillus mycobacterium leprae. This is the bacteria that causes leprosy. Cockroaches spread the bacteria through their contaminated feces. Though noninfectious, leprosy causes permanent damage to your eyes, skin, and nerves without treatment. It also leads to deformities in extreme cases. The bacterium has incubation periods of five years, but its symptoms can take as long as twenty years to manifest. Treatment of leprosy involves the use of multidrug therapy.

This is an infection that affects the digestive system after eating contaminated food. The campylobacter jejuni strain that causes most cases of the disease has been found in the guts and surfaces of American cockroaches. Symptoms of campylobacteriosis include bloody diarrhea, fever and abdominal cramps. These last for 2-10 days in immune-competent people and are addressed with plenty of fluids so that you are not dehydrated.

Cockroaches are not to be taken lightly. Given that they are almost everywhere and extremely hard to get rid of, should we just let them be and throw in the towel? As seen above, they are not harmless, so no, a cockroach infestation needs to be treated. If you find that treatments you get from your store aren’t getting rid of the solution, it may be time to call in some professionals to solve your problem.

PrevPreviousReady for Summer: How to Prep Your Backyard for Your Upcoming Barbecue or Pool Party
NextHow to Be a Problem-solver, Save Money, and Increase Satisfaction With Your PurchasesNext
Scroll to Top