How Schools Can Conduct Emergency Response Drills Without Stirring Fear

Like commercial buildings, schools are subject to emergency response drills. These include fire, earthquake, and active shooter drills. Conducting these drills trains students and staff to handle dangerous situations without harming themselves. However, there turns out to be side effects to carrying out these drills: increased worry, fear, and anxiety among students and staff.

This is quite understandable since the drills imply that danger can happen at any time. The simulations are also realistic, giving students and staff an accurate idea of what it’s like to be in the middle of the actual danger. This helps them understand that harm can come their way even in school, and their parents won’t always be there to protect them. In turn, students learn to defend themselves, and their teachers learn how to manage risks beyond anything they’ve ever known.

Without a doubt, drills are beneficial, but some students and staff may suffer the opposite effect. Instead of feeling brave, they’d sink into their fears and worries. That definitely won’t help them if danger indeed arises. But we can’t forego the training, or their very lives can be at stake. So here’s another approach schools can use to minimize the side effects of emergency response training:

Fire drills should be carried out at least once a year. But because of the fire hazards in schools and other factors, it might be necessary to conduct them at least once every term. The best time to start it is during the beginning of term, but school administrators are free to carry it out anytime they see fit.

During the drill, the teachers are responsible for leading the students out of the school. In addition, they should consider students with special needs; they might need to be prioritized or given extra attention.

Regular fire drills can help reduce fear and anxiety since the students and staff will know to expect them at the start of term or every year. The predictability will allow them to respond how they’ve always been taught during the drills. But this might not be the case for new students.

To avoid panicking reactions, teachers can orient the students about the drills before conducting them. They should tell the students what to expect, what they’d do, and that the drills will be held regularly. Teachers and other staff should also be present during the drills because, as adults, the students lean on them for protection and a sense of certainty. If students lose sight of the adults during a drill and panic, there’s no telling how much more panicked they’d be during an actual fire. 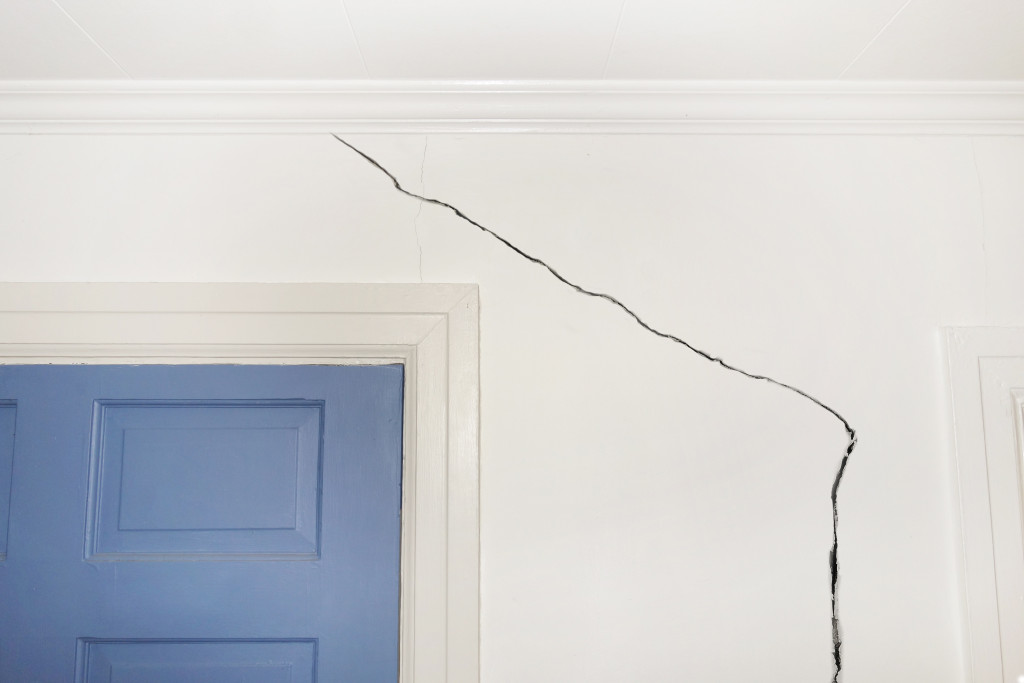 Like a fire drill, an earthquake drill can be conducted anytime, but some schools prefer when distractions are the fewest, such as in the middle of class hours. This guarantees that the hallways are clear, allowing students to pass through without obstructions during the procedure.

Orientation before the drill will help as well. The teachers should first ask their students what they’d do during an earthquake. After hearing their responses, teachers should explain that recognizing the signs of danger is the first step to handling the situation. For example, if the students feel the shaking beneath the ground and hear the rattling of furniture, they should duck and cover their heads first before running out of the classroom.

Teachers should also teach students the difference between a drill and an emergency response plan. The drill is the process of rehearsing or testing out the plan, while the plan only shows the ideal steps to responding to an emergency, such as an earthquake. Informing students about the school’s plan will help them feel secure that they’d stay safe in their school during an earthquake.

Out of all drills, the active shooter drill is the scariest. With a gunman on campus, students and teachers are at their mercy. Hence, all schools should undergo response training for active shooter incidents. This procedure is facilitated by emergency response professionals. They’ll simulate the scenario while coaching teachers and students on what to do.

Some schools conduct this drill by surprise, which turns out to be ineffective. A surprise drill makes students mistakenly believe that a shooter is actually on the loose, prompting them to call their loved ones on what they thought was a final goodbye. So avoid a surprise drill and give a heads-up to students instead. They should know whether realistic props would be used to avoid confusion and panic.

Though drills would always cause fear, they shouldn’t affect the students’ and staff’s confidence in their schools. Schools administrators should consider the well-being of their people before expecting them to respond with a level head. Only then would drills be effective in making students and teachers genuinely prepared for danger.