Does It Really Make Sense to Move out of the Big City Because of Covid-19?

The housing industry, like so many others, is tackling the question of change due to the pandemic. For most of those working in the industry, not much has changed. Contractors simply add disposable face masks for construction workers to their list of PPE and soldier on. Houses don’t get built without physical, human labor. The few who can work remotely do so.

Instead, the nature of change has to do with location and clientele. Increasingly, people are seeking to leave the big cities due to fear of the coronavirus. Combined with recent changes to cut the UK’s stamp duty, it’s suddenly looking more attractive than ever to move to a quiet home in the countryside.

But in the long term, does this move make sense?

The concerns brought about by Covid-19 for city dwellers are hard to ignore. Current CDC guidelines indicate that it can be spread as an aerosol through respiratory droplets or contact with contaminated surfaces.

All of those mechanisms get amplified daily by living in and going about a crowded urban center. You can rent a flat in a building with over a hundred other residents or get into a train car with dozens of people. Most city activities, from work to shopping and leisure, involve indoor spaces.

But the pandemic has also highlighted prior trends. The ever-rising cost of living and housing in major cities across the country was already squeezing out many mid- to low-income households. ONS data shows that in the past two years, over 300,000 people left London each year, the highest such rates since 2012.

Young people from over the country head to urban areas for better jobs and living opportunities. The latter was already in doubt. The former has come to operate under teleworking arrangements. It only seems logical, then, to seek out a better living and work from a home in the country.

Those who know their history will point out that Covid-19 has a precedent in the Spanish flu of 1918. But in terms of its potential impact on housing, the pandemic bears similarities to an outbreak from the more distant past. During the Black Death, medieval society had to face the fear of disease without the advantage of modern medicine.

Yet the impulse to abandon densely populated cities was similar to what we are seeing today. King Henry VIII and his court moved from the capital, frequently changing locations from among various palaces and residences. Those practices might have been shrouded in fear and superstition, rather than grounded in science, but they were a form of medieval social distancing.

By wanting to flee the capital, we’re mirroring our distant forebears. But just as in the time of the Tudors, mobility might be something afforded to only the affluent few. 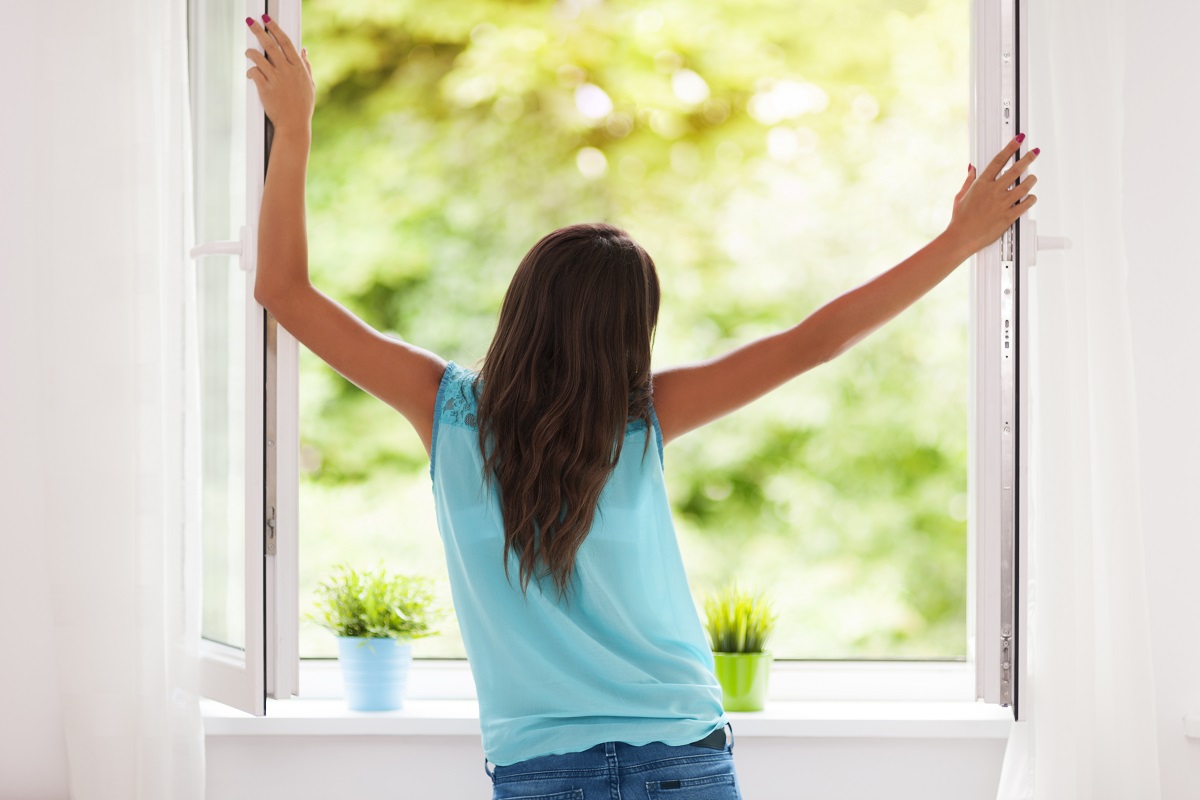 The housing market might not evolve as many people had anticipated when they began to dream of a move away from the city. Prices rise in response to demand, after all. And the changes to stamp duty, which will last until the end of March 2021, are further sparking a flurry of activity on the market.

On the supply side of the equation, little has changed. There isn’t much incentive for existing owners to start listing their properties and move elsewhere. Effectively, buyers could end up using those tax savings as a means to outbid each other, bringing prices back up to normal or even higher.

The rich, who are determined to move to ensure safety, can afford it anyway. The rest will be competing for increasingly scant listings. They might find that there are still a few reasons to stay.

The promise of a better job has always been a major reason to pack up, leave the country, and risk one’s fortune in the city. But there are other attractions.

People enjoy the amenities of urban living. The convenience of being a walk, or a short commute, away from anything you need is a factor. Events in the arts, culture, and sports are all available in higher quality and frequency than anywhere else.

There’s also a ‘Goldilocks’ density of people with whom you can form a good sense of community. Too sparse, like the country or suburbs, and you feel isolated. Too dense, and everyone’s a stranger. But you’re more likely to get it ‘just right’ in one of the varied neighborhoods in a big city.

Everyone’s hope is that the pandemic will eventually be brought under control. The teleworking paradigm can also change as people weary of isolation. But these reasons in favor of urban living are likely to remain. Perhaps that’s why, overall, only one in seven Londoners surveyed as of August 2020 wanted to leave the capital. It’s still the place to be.

PrevPreviousWhat You Need to Know Before Buying a House During the Pandemic
NextHome Disasters: Don’ts in DIY Home Renovation ProjectsNext
Scroll to Top