How Can Foreclosures Affect Your Credit Score and Report?

Sometimes homeowners struggle to pay the bills, including the mortgage. Sadly, the lack of funds can have a profound impact on one’s credit score and report. It may only lead to more issues. One of the biggest potential outcomes of missed payments is foreclosure.

Effect of Foreclosure on Credit Score and Report

A foreclosure occurs when the lender, such as a bank, legally repossesses or seizes the property after the homeowner missed to pay. Usually, the process begins when the person fails to repay four months’ worth (or 120 days) of a mortgage.

In 2020, when the COVID-19 pandemic began, the percentage of foreclosure filings was no more than 0.20 percent—the lowest it’s ever been over the last 16 years.

However, ATTOM Data Solutions, the parent company of RealtyTrac and a generator of foreclosure data, revealed that foreclosure activity continues despite the government moratorium. The 2021 first-quarter report showed at least 33,000 foreclosure filings, nearly 10 percent higher than in the previous three months.

The effect of foreclosure is wide-ranging. Not only can it affect the finances of a family, but it also impacts their credit score and report. Here’s why.

Credit bureaus and lenders use different credit scores, but those available in the market usually emphasize payment history. It can account for as much as 35 percent of a FICO score. Following that is the amount owed, which comprises around 30 percent.

Because a foreclosure implies that the homeowner pays to make the repayments, it can drag one’s percentage of payment history and amount owed down.

In fact, it can reduce the credit score by a staggering 100 points! A homeowner will immediately generate a credit score that could be between fair and bad credit in a short amount of time. Low scores mean lesser access to favorable loans, such as another mortgage or a car.

How about in the credit report? One of the bases of generating a credit score is the credit report. Here, foreclosures can appear within a few months after the proceedings began. It can stay on the record for seven years, which makes it similar to a bankruptcy.

As long as the foreclosure is legal, the person cannot dispute or ask the credit bureau to delete it from their record.

What to Do When the Property’s Close to Getting Foreclosed 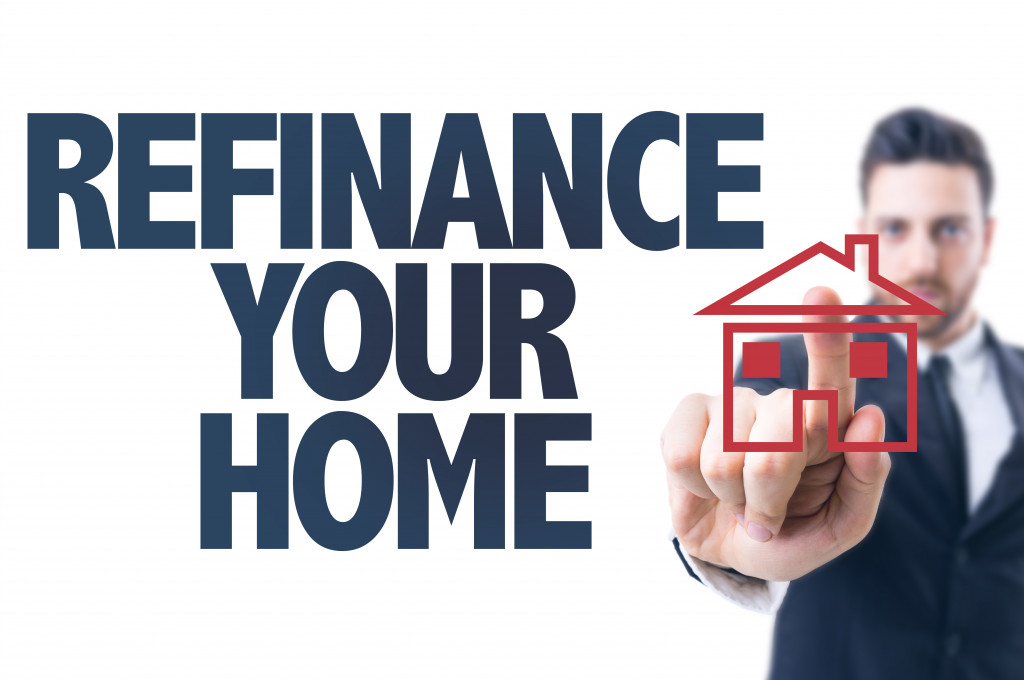 Foreclosures are one of the most unfortunate events any person can experience, but they can also be preventable. Here are some ideas homeowners can consider to avoid going through the stress:

One of the easiest ways to avoid dealing with foreclosures and bad credit later is to sell the property. They can look for brokers that specialize in homes about to be foreclosed. Usually, what they do is they buy the properties themselves.

Homeowners should remember, though, that not all brokers are equal. They need to know the market value of their house to ensure they can get a decent offer and avoid a short sale, wherein they sell a property at a price lower than what they owe.

Another way to avoid a potential foreclosure is refinancing or taking up another home loan. While it seems not to make sense initially, the new mortgage can pay off the remaining balance. It may also have a lower interest rate, making repayments easier or more affordable.

However, homeowners should consider this when they discover they will have a hard time paying their mortgage, not when they already missed a payment. That instance can already reflect on the credit report. They also need to keep in mind that refinancing may involve potentially high closing costs.

3. Negotiate with the Lender

Contrary to what most people think, lenders don’t enjoy foreclosing properties. At the end of the day, they still need to sell these, usually through auctions, to recover what the homeowner owned. In many cases, they’re willing to accept a loss—that is, an amount that covers only the principal.

Thus, they may be more open to negotiation, especially if the homeowner has been a committed borrower for years. Both parties may draft a new payment plan or a forbearance agreement, which means the borrower can skip or reduce their payments for a certain period.

Financial problems can happen among the best of us, but they can be overwhelming and frightening. This is especially true when it may mean losing a prized possession like a house.

Fortunately, homeowners have plenty of options to decrease the risk as long as they do it as soon as they notice the problem.