Four Ingenious Car Modifications that can Actually Save You Fuel

In America, cars that run on gasoline are far more numerous than EV or electric vehicles. So despite Elon Musk’s seemingly gigantic strides in the field of electric vehicle upgrades, gas is still the top fuel almost everyone in the Land of the Brave is using. And we may also quantify that statement. Gas is also the top fuel almost everyone in the U.S. is wasting.

Indeed, as confirmed by the U.S. Energy Information Administration itself, Americans gobbled up about 142 billion gallons of gasoline for their cars. Simply put, that’s 390 million gallons daily. Unfortunately, a substantial percentage of that is wasted.

So the million-dollar question is how to save precious dollars on your car fuel. Certainly, if you’re hitting the road every day (and refuse to go public) then trimming fuel costs can be a big boost on your savings. The trick is to find ingenious ways so you can lessen the burden on your shoulders. What that means is a better allocation of your budget. Money saved on fuel is money available for better projects.

Think of driving your car as you would hitting the gym. The more you carry a load, the more you expend energy. Every time you add weight to your car, the engine will have to work harder. And it all adds up.

Experts calculate every 100 pounds added to your car means a 1% to 2% spike in fuel consumption. Remember smaller cars have smaller engines. So the smaller the car, the more it will impact fuel consumption when you add extra weight.

So if you want to save on fuel, lighten your load. Get an inventory of the things you’re bringing around. Those select golf clubs for one is top of the list. If you don’t need to use them now, why bring it?

The same holds true for extra seats and never-been-used roof racks. And while you’re at it, don’t fill your tank to the brim. Fuel is heavy too. Per gallon, it weighs eight pounds. So imagine how much extra weight you’re driving with when you fill your gas tank to its fullest capacity. 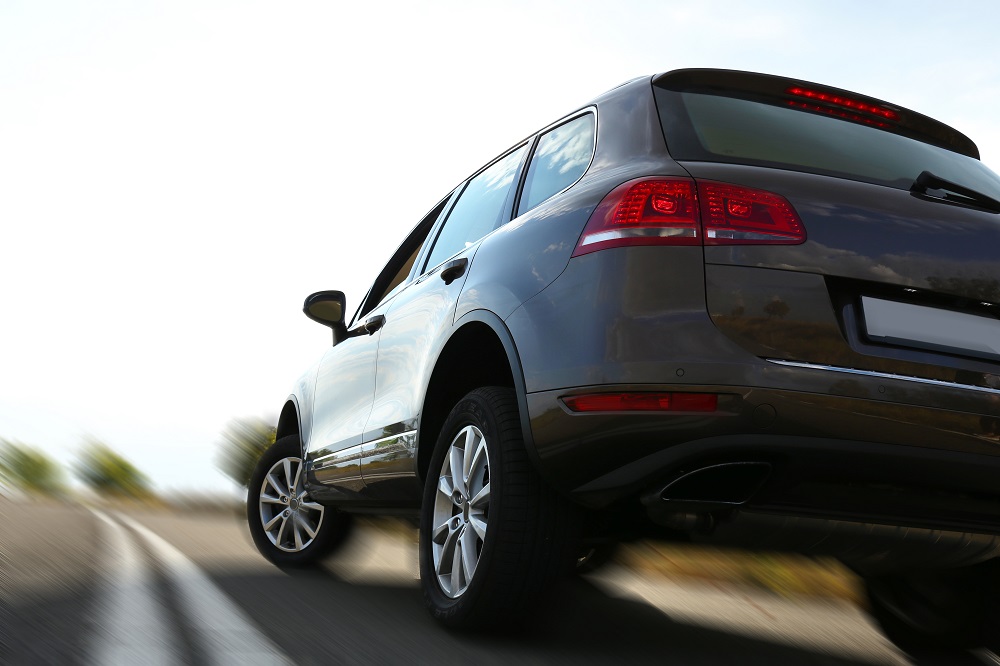 What has window tint got to do with fuel efficiency? And the answer is everything. And we’re not just talking about aesthetics here.

It’s simple really. When you put a dark film on your car windows it creates a more cozy environment for your car. A window film or tint in your car can mean you enjoy 60% cooler days in the summer.

That’s because your car becomes more energy efficient. The film shields your car windows from the sun’s rays heating your car. In the process, it reduces the load on your car’s air conditioning. When the air conditioning system works less, less fuel is consumed.

The type of fuel your car consumes matter too. We’re assuming your not driving luxury model cars like a Mercedes or a BMW. Luxury cars and performance-oriented cars such as Dodge Challenger will need premium gasoline to run. For most Americans, regular gas will do.

As CNN Business expounds, Americans waste over $2 billion every year on premium gasoline. Most of the car engines running right now are manufacturer-designed to run not on premium but on regular gasoline.

Don’t be fooled by the ads. Despite its superior-sounding name, premium gas actually does not enhance your car’s performance. The higher octane in premium allows cars to operate in higher pressure. But get this. Ordinary cars don’t need one as they don’t get to such high levels that require premium.

Up to 70% of American cars are designed to use regular fuel. The sad fact is about 16.5 million American drivers ditch regular for premium.

Now that’s an area you can save from as regular costs 50 cents less per gallon than premium.

Lastly, a word on pick-ups. Having a 4WD pick-up sounds really awesome. You can carry more things than your usual standard automobile. Caution though.

That open bed at the back of your pick-up produces drag. It’s a trap for the wind. If you let it be, this actually slows your car down as it affects the car’s aerodynamics. In effect, you cut on fuel efficiency.

The solution? Cover it up. Use truck caps or those low-profile covers called tonneau covers. It’s simple but it’s effective.

There are a lot more things you can do to save on fuel. But when you want it done right, factoring the four steps above is the way to go. It’s quick and it’s easy. Just like the way you want your car to be.