Common knowledge holds that anyone who owns a vehicle would do well to invest in its proper maintenance. Yet many people don’t actually make a point of observing their auto servicing and checkup milestones.

Part of this is mere individual laziness, but owners’ attitudes also lead to complacency. Automobile ownership, on average, only lasts 5 to 6 years before the vehicle is traded in for an upgrade. Within that timeframe, most parts haven’t reached a high level of wear and tear.

Owners of luxury vehicles like the Porsche 911, Tesla Model 3, or Lamborghini Performante will make regular visits to a car-detailing company because their cars are long-term investments.  But people who plan on selling their autos in a few years won’t be that invested. In fact, they may already have their eyes on the next model they’ll buy.

It’s this same lack of investment that can raise concerns when a business owner discusses or plans their exit strategy.

Skin in the game

Non-entrepreneurial stakeholders have negative associations with the idea of an exit. The exit of a founder from their business or of the business from the market is equated with failure.

And failure, in turn, is generally perceived as a negative outcome. Nobody wants to spend a lot of time and effort working for a business when the writing’s on the wall. Employees will come to work anyway, but they might be disengaged if they hear rumors of turnover. They won’t be inclined to exert discretionary effort and might be mulling their next career moves instead.

This association might be rooted in the notion of skin in the game. Investors express greater confidence in a business when the founders are involved. While such involvement doesn’t make the business immune to failure, it does mean that the founder has something substantial to gain or lose, depending on its performance.

Conversely, the logic goes, if a founder is planning their exit strategy, then they lack skin in the game. How much can long-term stability and success really matter if you’ll be gone in a year or two?

What the founders say 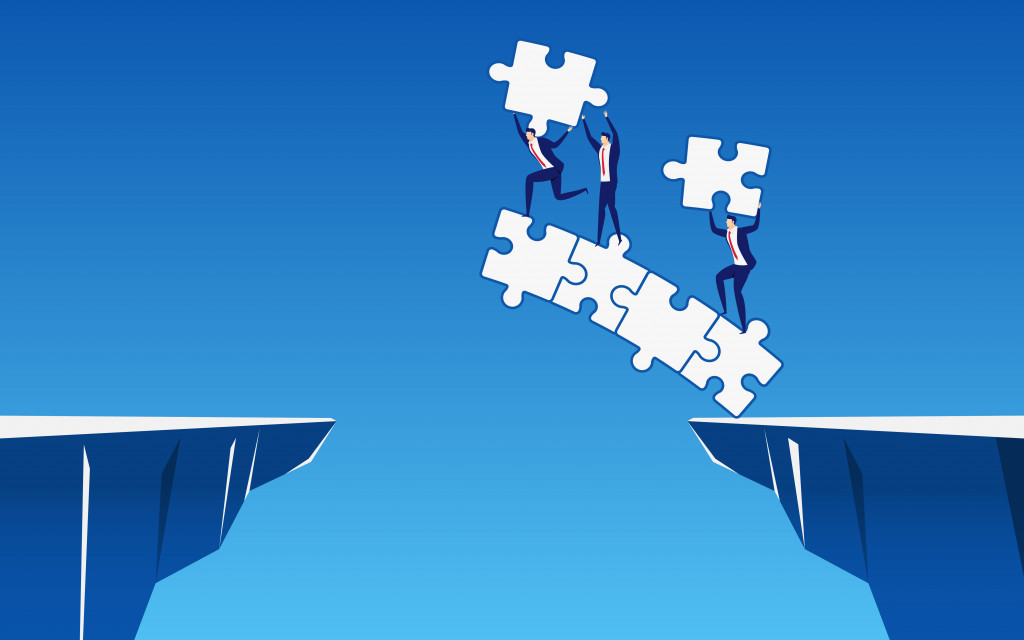 The entrepreneurial perspective, however, tends to be different when it comes to considering a potential exit.

Founders don’t limit their thinking to a dichotomy where exit equates to failure for both the individual and the venture. To them, business exit is a fluid and dynamic concern. It can even be viewed as inherent to the entire enterprise, just like planning a successful business model.

Surveys of small business owners in 2019 reflected this line of thought. 56% of these entrepreneurs said that they intended to sell or transfer ownership of their business within the next ten years. However, they don’t plan to do so without qualifications.

Common reasons cited for transfer of ownership included finding a worthy buyer or successor, attaining personal financial security, reaching a certain age, or experiencing health-related issues. This refutes the idea that a business owner might no longer be as invested in their venture just because they’ve formulated an exit plan.

Concerns about right and wrong

It’s understandable that founders should adopt a pragmatic stance. For them, risk-taking is part of their job, and you don’t sustain success on the basis of ill-thought gambles. While many entrepreneurs extol the virtue of failure as a learning opportunity, at some point, you still have to manage your potential losses.

Some people might prefer to work for, or invest in, businesses that are built for the long haul. And some family-run businesses do last for decades or more. They offer stakeholders the chance to be part of something with continuity, sustainability, and strong ties to the local community.

But the simple fact is that many entrepreneurs just don’t share that vision. They might launch a venture as an experiment, a platform to test their ideas and skills before moving on to something bigger. Perhaps they want to run a lifestyle business where the idea is to take out profits as personal income rather than reinvesting them in growth.

And unlike material assets such as automobiles or property, a business is an organization of living, thinking people. It evolves and will continue to adapt even if the founder steps out of the picture. Who’s to say that an exit will lead to a negative outcome? New ownership has just as much chance of bringing better results.

Worrying about the ethics of your exit is natural. You might want to do right by your people, but the basic responsibility is to have that plan written down. Then you can start thinking about how it affects the various stakeholders.