How to Overcome Common Mental Hurdles to Your Personal Growth

When you want to go further in your personal development but feel stuck, mindlessly pushing further won’t lead anywhere. If the obstacles holding you back are mental, you could even burn out and lose motivation. Here are some common mental roadblocks you might recognize and how to approach and overcome them.

We live in a world that bombards us with stimuli and information. Increasingly over the last decade or so, social media has amplified this effect. Spending so much time online invites constant comparison to how others behave and encourages groupthink.

More than ever, this can make us feel as though we are powerless. With so much going on in the world and being unable to make a difference, we experience greater stress. And we turn to social media for cues on how to deal with that stress, which actually leads us further away from positive action.

A comparable phenomenon has been studied in psychology. It’s called the bystander effect. It happens when multiple onlookers witness an event to which anyone could respond effectively, but none choose to do so.

The bystander effect paralyzes people because there is a perceived diffusion of responsibility. And the same thing can happen in your personal development if you have too much of an onlooker mentality in your own life. You start to feel overwhelmed by all the decisions and responsibilities and go along with what everyone else is doing.

Growing out of this mental roadblock requires you to develop a greater sense of personal agency. Start with an intentional shift towards positive influences. Disconnect from devices, and reestablish good personal relationships. Exercise more often to give both mind and body the feeling of empowerment. Slowly, you’ll realize that your decisions and actions can make a difference in many ways.

We’re wired to survive when resources are scarce. Part of this is physiological. When we don’t get to eat regularly or in sufficient quantities, our metabolism slows down. The body begins to conserve energy when it can so that each meal can take it a bit further.

However, part of this response is also mental. Early humans were never guaranteed the basic needs of survival: water, food, and shelter. In difficult times, their minds had to be keenly focused on covering what was most important.

This scarcity mindset can still be useful in the modern world. We’re often beset with stress and a lack of resources. It allows us to prioritize what matters and get things done.

But it can also keep us trapped in a negative cycle, afraid to take a step up to the next level. Think about it like buying a car, for instance. You don’t buy one when the only places you want to go are within a five-minute walk of where you live. When you’re ready or your lifestyle requires you to cover greater distances, you get an auto loan.

At some point, you have to appreciate that thinking within the parameters of scarcity might have helped you survive but is now holding you back. When you have some notches on your belt, you have the accomplishments to take you further. Embrace an abundance mindset, and you’ll see that there are enough resources to go around for everyone. 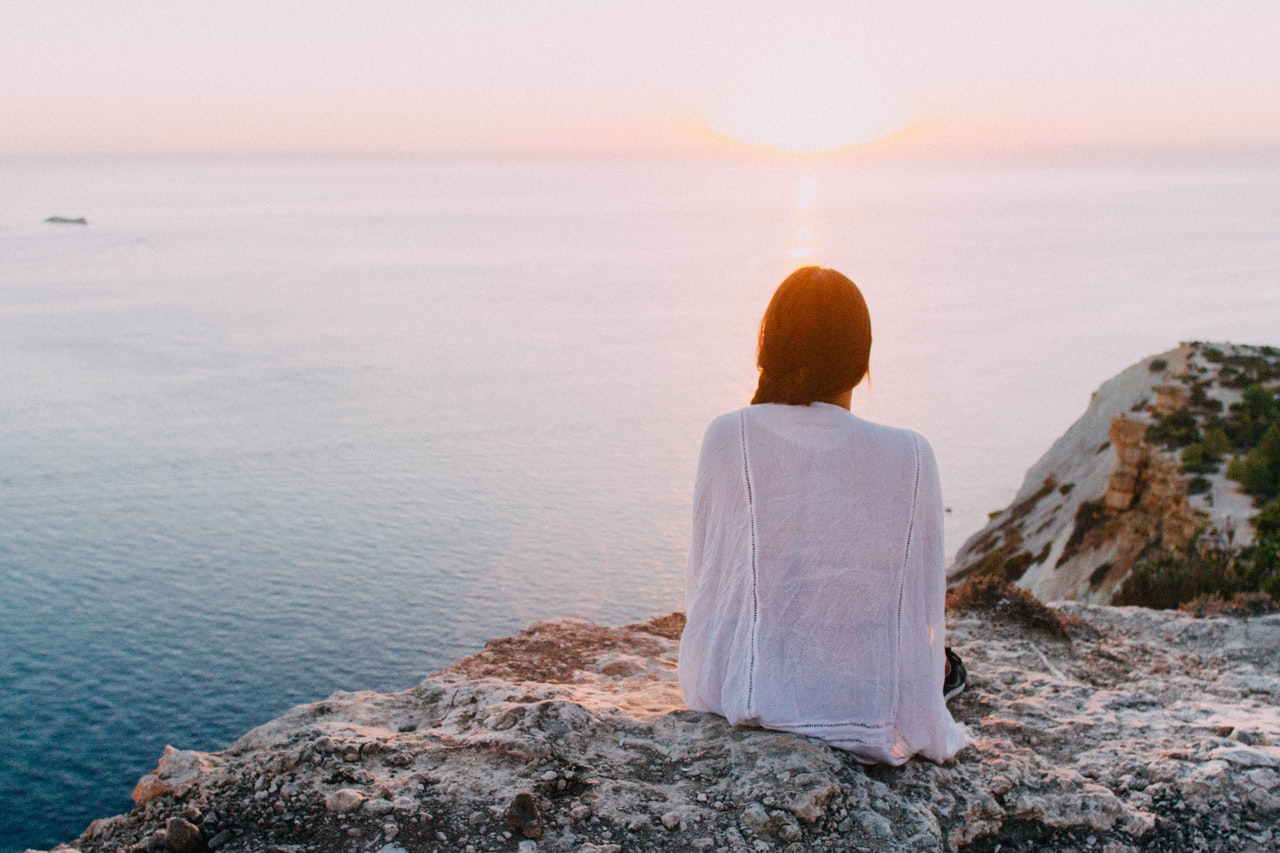 A different sort of problem might be encountered by people who have already experienced some form of success. Maybe they landed a job or promotion, or received recognition, or have been praised by their peers for an accomplishment. They have the external markers of success, but deep inside, they feel they don’t deserve it.

Research suggests that as many as 70% of Americans have experienced impostor syndrome. The term refers to the experience of cognitive distortions associated with some form of achievement. It makes the person in question uncomfortable with acknowledging their role in that success. Typically, they feel like frauds and attribute outcomes to luck.

Many factors contribute to impostor syndrome, such as upbringing or a tendency towards perfectionism. But it’s ultimately rooted in fear and anxiety. You feel like a fraud if you aren’t confident that you can repeat the same success when faced with future trials.

The remedy to impostor syndrome isn’t easy, but it is an established practice within self-help circles. You need to cultivate a growth mindset. No one can maintain perfection. Everyone fails. It doesn’t make them frauds. What matters is how you respond. Be open about mistakes and shortcomings, and view each failure as an opportunity to learn and improve.

PrevPreviousThe Future of the Housing Market: Will Prices Continue to Drop or Soar?
NextThe Big Move: Leaving the Country for the CityNext
Scroll to Top