There’s No Replacement for Human Intuition in Understanding Customers

The human mind is notoriously fallible. Examples of cognitive bias abound, both in theoretical psychology and in everyday life. We’re routinely swayed by groupthink on social media, for example, or fall prey to sales tactics exploiting the illusion of scarcit

Professionals in high-stakes domains can’t afford to have bias lead to errors. That’s why lenders, for instance, use an algorithm to decide if your application for a line of credit or a mortgage loan is approved.

Yet human intuition can also bridge gaps in the data. At the end of the day, you’re still dealing with a human finance officer. The best ones can use their judgment to overrule what the machine says and make a deal that works out both ways.

In marketing, the sheer abundance of data points can lure us into thinking that AI can paint an accurate picture of our customers. But if we exclusively put faith in data to understand our audiences, we miss out on the value that only intuition, flawed though it may be, can deliver.

For decades, marketers have dealt with a large volume of customer data points. These could be obtained from the point of sale transaction or through mail marketing, membership activity, or coupon usage.

In the digital age, however, it’s not just about volume. Several attributes, known as the “V’s” of big data, distinguish modern data sets and the effort to process them for value from anything prior.

These include velocity, which can be in the terabytes of data per day for a company like Facebook, or 3.5 billion daily searches for Google. Even if a marketer only has to analyze a fraction of that data, it’s still an incredibly rapid rate of generation.

Variety and variability have to be accounted for. Your customer data will come from social media, online purchases, click-through rates, browser history, geolocation and device details, and so much more. It will range from structured to unstructured. It will contain anomalies, outliers, and inconsistencies.

In the present day, it’s the marketer’s job to sort through that data. That can prove impossible for entire human-only teams without an AI to assist. Through algorithms, big data can be crunched swiftly, keeping up with the rate of generation. Analytics can verify and validate what’s relevant and visualize it to facilitate trend and relationship detection. 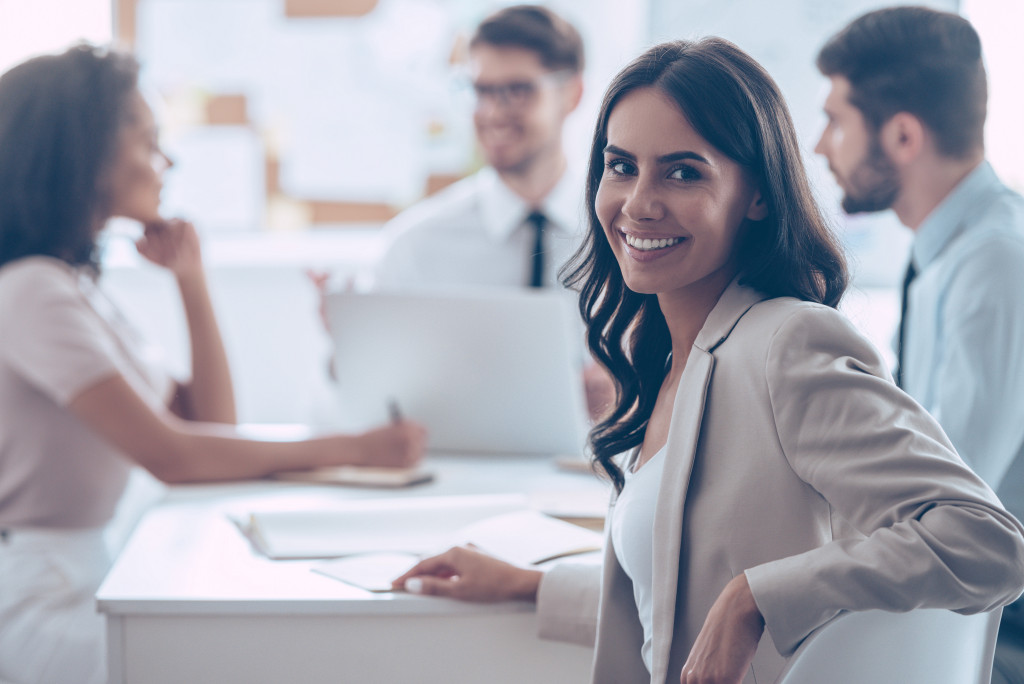 Thus, the value of AI in marketing lies in its ability to simplify the complex task of processing big data. But long before machine learning, global commerce, or even written history, we’ve used our intuition to make sense of seemingly impossible data sets.

Looking at the evolution of human beings alongside our advances in culture, art, and spiritual beliefs, we can consistently see our ancestors making efforts to abstract information from their environment. Distilling these into belief systems eventually gave rise to linguistic communication and higher forms of social organization.

From a strictly mechanistic, scientific point of view, none of those primitive belief systems makes sense anymore. In fact, we’ve come to inherit many forms of bias as a result of such evolution. But that doesn’t detract from the fact that our intuitive leaps made it possible for early humans to survive and eventually dominate.

We now have intuition and AI at our disposal as tools for cutting through the complexity of business efforts, but problems arise when we rely exclusively on the latter. This comes down to the fact that they work in different ways.

There are three kinds of reasoning, two of which will be familiar to most people. In deduction, you move from the general to the specific, while induction goes in the reverse direction.

Business situations can rarely be classified neatly or solved by either of those processes. You can’t always generalize or deduce from experiences, as a new problem might be unique or available data imperfect. You need abductive reasoning, which involves making the best guess out of incomplete information.

Intuition lends itself to this sort of thinking. AI doesn’t. It won’t tell you about the customers you don’t have, the perspectives you haven’t considered, or the questions you aren’t asking. Consequently, relying solely on AI creates an emotional and relational deficit for marketers, with the net result being failure to elicit trust.

Marketing has always been regarded as a mix of art and science. Big data, and the algorithms used to process it, creates value by providing the foundation for our decisions. But it doesn’t help us make intuitive leaps, bridge the gaps of unknowns, and arrive at the best answer to new problems.

There’s no actual choice to be made between AI and human intuition. The former looks set to stay, while the latter has been around since the dawn of our species. We have to remember the value of intuitive thinking in an increasingly data-driven field.