More Millennials Are Moving to Geelong: Here’s Why

Australia is experiencing an exodus over the last few years as more millennials are leaving the crowded cities favoring regional areas. In the Big Movers report by the Regional Australia Institute, which covered 2011–2016, the number of people who transferred to other regions reached over 200,000 compared to fewer than 180,000 relocated to cities like Sydney and Melbourne.

In fact, three primary cities—Sydney, Adelaide, and Melbourne—registered a negative net migration that ranged between 1,041 and 64,756. The question is, where are they moving?

According to the data, the top 12 regions for millennials included Gold Coast, Sunshine Coast, Lake Macquarie, and Townsville. There’s also Greater Geelong, which saw at least 7,400 moving in within the same period.

Meanwhile, the forecast for the Greater Geelong Area, including Armstrong Creek, revealed that population growth could eventually hit nearly 300,000 in 2026 and at least 330,000 in 2031.

Why are millennials flocking to the city when Victoria has Melbourne? The following will answer the question:

1. Geelong Has a Much Lower Cost of Living

Geelong is about an hour’s drive away from the capital of Victoria, but the cost of living between these two areas is immensely different.

According to Numbeo, consumer prices in Geelong are nearly 3 percent lower than in Melbourne when you don’t account for rent. However, when you do, then the former becomes around 14 percent more affordable than the latter.

Rent here is over 35 percent, much cheaper than in Melbourne. You can already rent a one-bedroom apartment in the city center for less than a thousand when you’re in Geelong. If you’re in the Victorian capital, you may need to double the cost. A rental of a similar property outside of Geelong’s CBD is about $100 cheaper.

If you want to buy real estate, Geelong can still provide more affordable options like Ashtonbury Armstrong Creek, which is only 10 minutes away from the city proper.

A three-bedroom, two-bath property here with a lot size of almost 180 square meters costs $389,000. On the other hand, the median house price in Melbourne has already hit a million dollars, according to the 2021 March report of the Real Estate Institute of Victoria.

Basic utilities are about 25 percent lower than in Melbourne, although Internet in the area is at least 25 percent more expensive. Childcare can cost parents roughly $1,200 if they live in Geelong and almost $2,500 if they are in Melbourne. 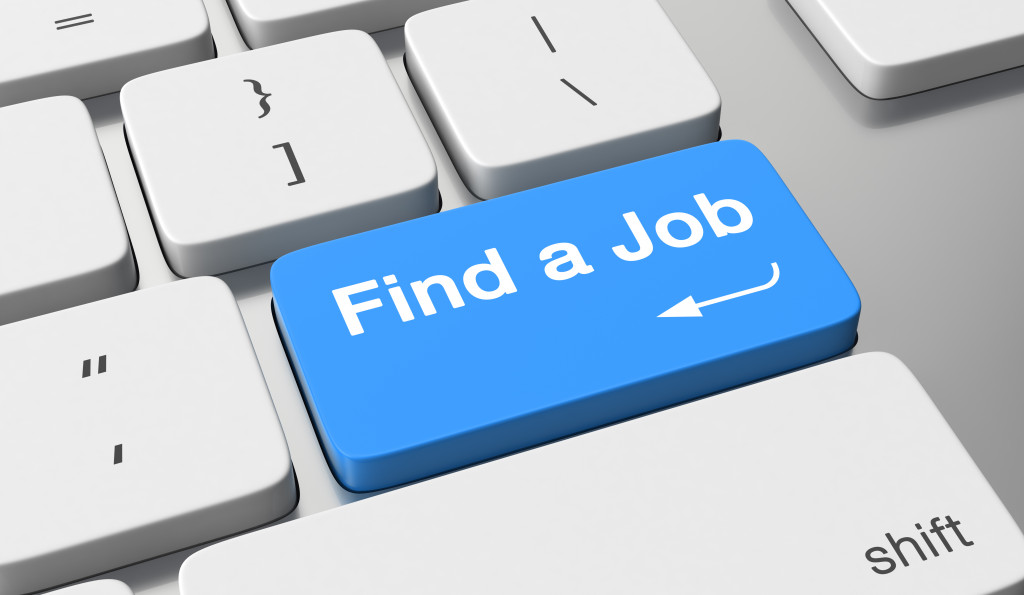 Geelong experienced a massive job problem when two of its biggest companies, Ford and Alcoa, decided to close their industrial plants. That was seven years ago.

Between 2011 and 2017, the number of Geelong residents who found jobs rose by over 30 percent compared to 2011. While many still worked in manufacturing, corporate jobs also became popular when offices like the National Disability Insurance Agency and WorkSafe moved here.

According to its economic development plan, job options in the city have also diversified. More people are also getting hired in tourism, construction, and healthcare. Knowledge-intensive industries, such as research, engineering, finance and insurance, and professional services, also grew.

Overall, Greater Geelong now provides at least 100,000 jobs that generate over $30 billion in economic output. At 4.3 percent, the unemployment rate in the area was also significantly lower than in Victoria as of March 2021, which was at 6.6 percent. In the previous year, about 4.9 percent in the state was without jobs compared to 3.8 percent in Geelong.

3. The Lifestyle Is More Balanced

Geelong offers an incredible balance between work and play. As a port city, beaches dot the area, including Eastern Beach. It is a well-developed waterfront that features a swimming enclosure for adults, swimming pools for the children, picnic and barbecue areas, and a lawn to play cricket.

About 20 minutes away from Geelong is the seaside town of Ocean Grove, famous for its surfing beach and ocean swimming. For those looking for more thrill can drive towards 13th Beach, which is only 19 kilometers away.

When it comes to education, Deakin University is here. In 2020, it ranked 231st in the top 1 percent universities by the Academic Ranking of World Universities. It’s an amazing school for those who like to pursue law, business, arts, and education.

Geelong can feel like a city without the hustle and bustle, as well as the high cost of living associated with it. This makes it more liveable than Melbourne for many millennials.