Staying Home: The New Luxury in a Post-pandemic Society

With malls and shopping complexes closed for months, people from around the world have had to adapt to the so-called New Normal. Slowly, people were able to struggle out of the anxiety and boredom of home quarantine and forced lockdown in the city. Everywhere, people seemed to recognize the simple joys of staying home with family and, in some cases, a few friends. Suddenly, luxury was about embracing home life and getting reacquainted with the kitchen. City life was also undergoing a transformation, with people moving back comfortably inside their homes for long periods of time unlike before when life was about being at work at the office and being entertained by a hundred urban attractions.

Since the start of the quarantine in major cities around the world, a new pattern in customer behavior emerged. Mall owners who switched their operations from being a mainly mall-based retailer to online platform shopping noticed that people were ordering more home products. These products ranged from office swivel chairs to be used by those who have work-at-home arrangements, to new sofas, smart televisions, and home decor.

Since people now had an option to work from home, their focus has also gone to making the house as comfortable as possible. Given the time that they have, a lot of people have made efforts to refurbish their homes, repair parts of the house that were left untended, and make their homes more stylish yet functional. Those with multi-story homes or townhouses finally bought and installed the elegant steel balustrade that they wanted, making their stairways not only more attractive but safer to use as well. Others also changed their wall-to-wall carpets, and a few focused on renovating their kitchen.

Renewed Interest in Cooking and Baking

Living in the city, most people are used to dining out or getting food delivered at the office or at home. When the COVID-19 pandemic hit many countries, all of a sudden, restaurants had to close. Even supermarkets had limited store hours. While some food establishments had delivery crew, it was not enough to service entire cities and counties that were cut off from what they were used to: fast food, bistros, fine dining restaurants, mall food courts, office cafeterias, and convenience stores.

The positive side to the closure of these food establishments is that people had to go back to cooking. Soon enough, people started enjoying tinkering with recipes. It was like learning to fall in love again. People were at first annoyed, but later on, they were surprised to feel happy being able to cook their own food.

After some time, some began cooking their own cakes while others learned how to work with dough and make their own bread at home. It was like a food revolution at home, every person had become some sort of a chef. What is even more remarkable is that a new army of home-based entrepreneurs started cooking and selling their masterpieces online through social media. New businesses were born, new sources of income were built, all because people did not want to get bored at home and did something to make the best use of their time at home. 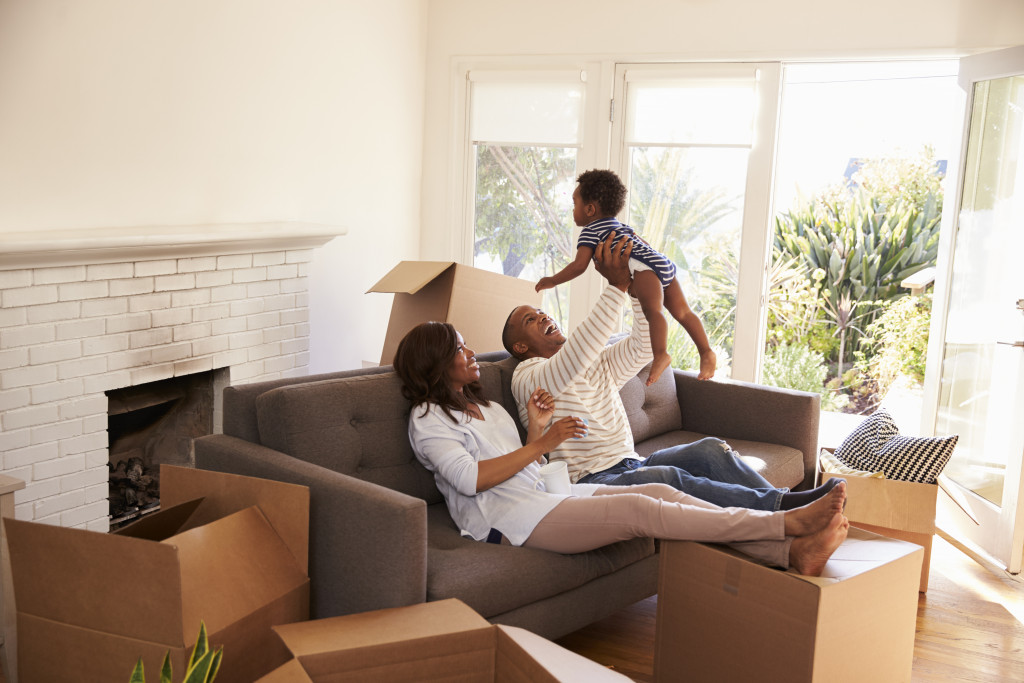 Another interesting development that came with the pandemic is that many people somehow became nostalgic. Even with the availability of email and Zoom audio-video conferencing apps, people began to buy paper and pens, some even investing in fancy writing instruments. Even retailers of classic, luxury pens were surprised at the brisk sales of pen brands such as Montblanc. Business analysts say that the sense of separation or isolation caused by the pandemic had re-ignited among people the need for connection and kinship, while some used the time at home for deeper self-reflection. People were writing letters to their family and friends, and many had gone back to physically writing on diaries or journals.

From Hobby to Business

While millions joined the ranks of the unemployed around February this year, many were also making ends meet by trying out their hand in e-commerce. Online reselling became an instant fallback for those who lost jobs directly or indirectly due to COVID-19. Some who were good at video editing offered their services online. Those who were excellent at cooking found a good online market eager to place orders. Recreational musicians became online music coaches who offered lessons while gym instructors moved over to the online world to offer fitness classes via Zoom or other platforms used by their clientele. Hobbies became businesses, and the folks who had a downcast spirit due to unemployment soon turned into brave entrepreneurial souls who saw opportunities in the midst of the crisis.

While the pandemic is not over yet, there is already a sense that things will get better eventually. People are adapting to the situation and are now finding ways to move on physically, mentally, emotionally, and even financially. The city, only a few months ago bogged down and looked like a ghost town, is now returning to a state of vibrancy. Problems are still confronted each day but there is already a deep certainty among people that better days await them as long as they keep working, as long as they believe that their future is secure.