The Future of the Housing Market: Will Prices Continue to Drop or Soar?

Despite the global economic crisis caused by the pandemic, the housing market has been very resilient in the past several months. Everywhere around the world, including the United States, which is the country that is hardest hit by COVID-19, the value of real estate keeps rising.

But the question remains if the market can hang on while the health crisis drags on.

The State of Housing Market in Australia

Australia is the only exception. Both Melbourne and Sydney have seen a slight decline in the price of an average house and land for sale in the past year. However, the interest rates for mortgages in Australia have been falling steadily, prompting many current and aspiring homeowners to take out or refinance existing loans.

According to experts, homeowners who are qualified to refinance this year can save up to $8900 a year by taking advantage of the current interest rates. Nearly one in three homeowners are already looking into refinancing this year. ;

The current interest rates have been luring prospective homeowners back into the market. More Australians may be able to achieve the dream of buying their own house this year.

With the pandemic showing no signs of slowing down, it is difficult to predict the trajectory of the local housing market. Although there has been an improvement in property costs in October, some experts predict that the downward trend, at least in Melbourne, will continue up to 2022. Others are a little more optimistic, believing that real estate prices will go higher.

Like the United States and many other countries around the world, Australia entered a recession this year due to COVID-19. The strict restrictions imposed in an attempt to slow down the spread of the virus proved to be detrimental to the economy.

In March, right around the time the World Health Organization declared COVID-19 a pandemic, the Australian GDP fell 0.3%. The unemployment rate went up to 6.9% in September.

Its Effects on the Housing Market

These factors usually affect the housing market because they affect the borrower’s ability to pay their monthly dues. Whenever there is a financial crisis, consumers are less likely to make major purchases. The uncertainties that come with an economic downturn changes the way people think about their money and expenses.

However, in Australia, the relationship between the economy and the housing market is a little more complicated. In the early ‘90s, when a recession happened, the cost of real estate went up. It was a surprising turn of events after seeing a decline before the recession.

The different housing markets all over the country make things more challenging. In the previous recession, while some places were thriving, others were suffering. Melbourne was the biggest loser during the recession that lasted from 1990-1991. The average value of a house declined by 6% in the area. 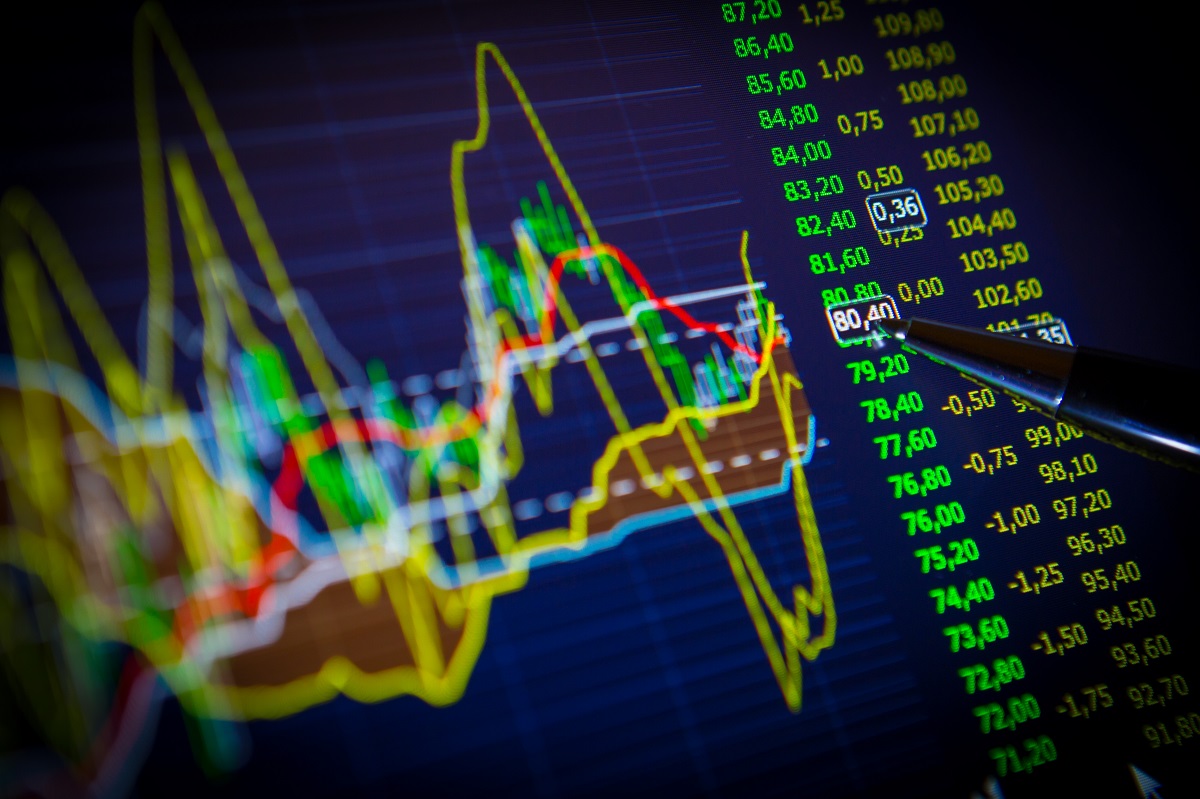 The historic low-interest rates for mortgages could steer property pricing toward the right direction. Although the economic downturn is discouraging buyers, others would be encouraged by the potential savings that would come from taking advantage of the low-interest rates.

The question, however, is how easy it is to get a mortgage. Back in 2017, the price of housing declined after stricter lending policies have been set in place. This made it challenging to acquire the funding needed to buy a house or property.

When the Australian Prudential Regulation Authority (APRA) loosened the lending policies, prices in most places went back up.

Can a Crash Still Happen?

Despite the recession and the pandemic, constructions are ongoing, which means that there is a steady supply of properties with fewer people able or unwilling to buy. Based on the law of supply and demand, prices would go down.

It might not happen immediately, but the effects of the recession and the pandemic could be felt in the coming months and years.

There is no way to tell what the housing market across Australia will look like by the end of 2020 and in 2021. The future depends on the factors that will affect the ability of people to acquire the funding to buy a house.

Pricing for a property could still fall in the coming months or, if sellers are lucky, could continue to rise despite the pandemic-induced recession.