Your Synthetic Clothes are Releasing Hundreds of Thousands of Plastic Microfibers: Here’s How You Can Stop It

The world is drowning in plastics and not just the ones that you can see. While there are mountains and islands of single-use plastic not being recycled and, instead, are discarded poorly there is another problem that is emerging: microplastics.

All those plastic bottles and bags that do not biodegrade are, over time, broken down into smaller and smaller pieces until they can no longer be seen by the naked human eye. While no longer visible, they still exist and pollute land and water.

But, the packaging is not the only source of microplastics. They are also generated every time you wash your clothes. One study found that up to 700,000 fibers can come out of clothes made of synthetic fabrics (polyester, nylon, spandex, acrylic). Many of those fibers will end up in waterways, on earth, and in the air. Microplastics will enter the food chain and, eventually, make their way back to humans as part of their food.

The presence of microplastics has already been found in the human placenta, and scientists still do not know how it will affect the fetus or the mother.

These microscopic plastic pieces have become so prevalent in the environment that fighting it feels like a hopeless case. However, there are things that can still be done. If everyone can join together and make lifestyle changes, the amount of microplastics that will enter the food chain might be significantly reduced. Here are ways to help.

Where Your Laundry Lint Goes

The lint, or the fibers and gunk accumulated during laundry, is a fire risk. That is why households should make cleaning the dryer vent a habit. When the vent is blocked with lint, hot air cannot go out properly. It can cause combustion and start a fire.

However, when you do remove the lint, either by yourself or with the help of a professional, you have to be mindful of where you throw them. Do not just leave it in nature where it can be accidentally consumed by birds and other wild animals. You should not wash it down the drain, either. As soon as you take it out, put it in the trash where, at least, it will be brought to a landfill and not float in a body of water somewhere.

Scientists have discovered that fibers from clothing made of synthetic fabrics were present in treated wastewater and in ocean sediments. These materials are entering the oceans via sewage.

Buy Clothing Made of Natural Fabrics

Cotton has its own environmental footprint, but it does not release microfibers every time it is washed. Fabrics that are made using natural fibers are better for the planet because they do not exacerbate the existing microplastic solution. Instead of buying polyester or acrylic, go for linen, wool, silk, hemp, jute, and others.

Most of the time, your clothes come with information about which types of fabrics were used. There would be a lot of mixed fabrics or those that have both natural fabrics and synthetic fabrics. It still will release microfibers every time you do your laundry. As much as possible, buy only clothing made of natural fabrics. 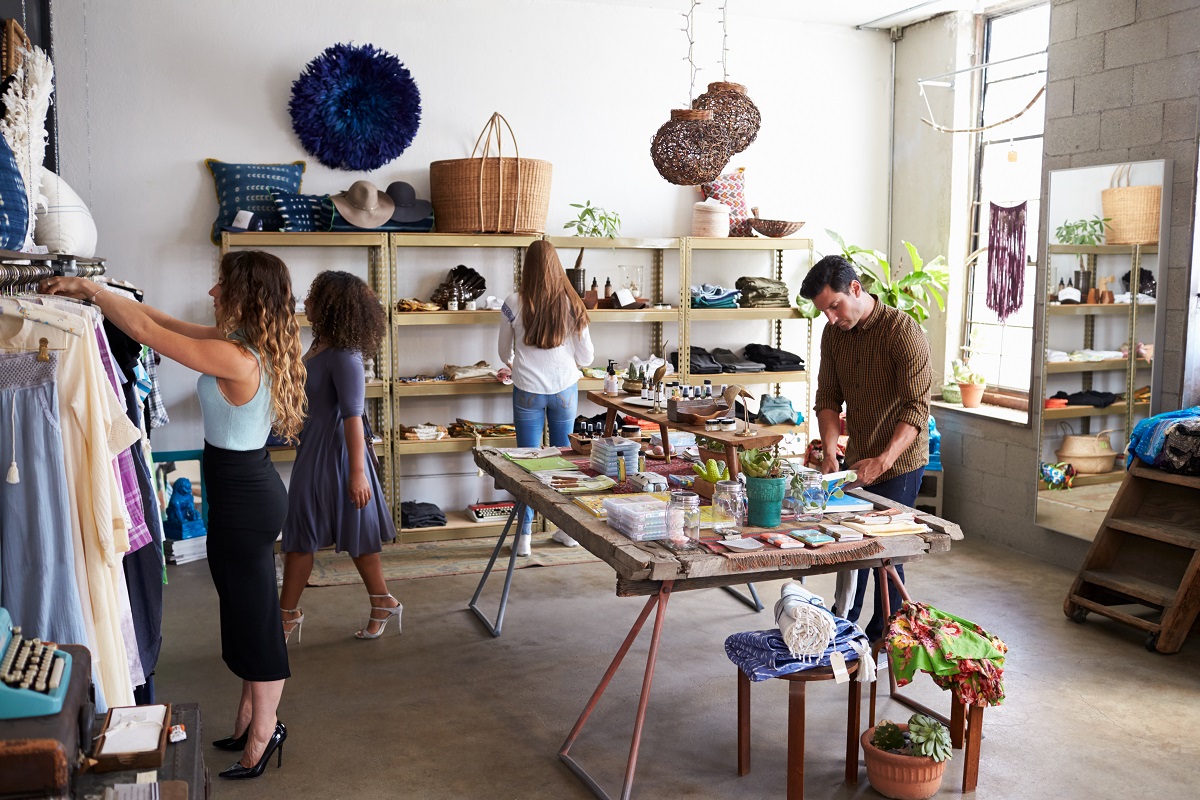 In addition, hemp is the most versatile and yet one of the most eco-friendly fabrics around. Compared to cotton, it requires fewer pesticides and herbicides to grow. It also uses less water than cotton crops.

However, in some cases, it is unavoidable to not have synthetic clothing. Most exercise apparels are made with spandex and nylon to allow flexibility in movement and to cool heat. Many consumers also probably already have an item in their wardrobe made with polyester. Throwing them away is impractical and wasteful.

The better alternative is to wash the items less often. If there are dirt and stains, try to spot-clean instead of throwing it in the laundry immediately. And, if possible, get more wear out of the item before you wash it. While you can still enjoy your synthetic clothing, you would reduce the amount of microfibers it releases.

Use Laundry Bags That Catch Microfibers

In 2017, Patagonia started selling a laundry bag that can filter the microfiber from water and prevents the materials from ending up in oceans. It is easy to use: the synthetic clothes that you need to wash goes into the bag. The mesh bag will collect all the microfibers released during laundry. When all the microfibers have accumulated, you can pick it up and throw it in the trash where hopefully it would not be ocean waste.

Microplastics from clothing are causing problems, and humans are to blame. But, everyone can do their part to reduce pollution by making minor lifestyle changes.

PrevPreviousPlanning for a Pandemic: Restarting Your Business in the New Normal
NextWorkplace Safety: The Essence of Prioritizing Your Team’s WelfareNext
Scroll to Top